The Mouth – Our Ultimate Prison offers a critique of language as a means of communication and it poses questions about the paradoxes of lying, especially in the penal system.

The full length feature is an art film in the guise of a crime story. Its protagonist is a young man who calls himself Jakob Fisch.

"The fish is hungry. It catches an isopod and eats it. But even before the fish manages to swallow the isopod, the tiny parasite strikes back. It quickly eats the tongue of the fish. Within a few seconds, just a small frazzle is left over. The parasite clasps this last bit of the tongue. So whenever the fish catches some food and tries to eat it, the parasite is faster. It eats whatever the fish catches. Of course, the parasite doesn't take everything. There will always be a little bit of food left for the fish, just to make sure that it won't die and keeps on catching food. Food for itself, and for its parasite. The parasite takes care that its host survives. Language is like such a parasite. It enables the movement of the host's tongue. However, the parasite foots the bill in the end: it has to speak up."

(quotes from The Mouth – Our Ultimate Prison)

Fisch admits to murders which he has never commited, while police psychologist Dr. Alea Anzu fabricates a 'mirror theory' to account for inconsistencies and contradictions in his story. At the same time, there is a reverse narrative involving the murder of a policeman. The story is loosely based on the true case of Thomas Quick, who exposed the Swedish justice system between 1992 and 2014.

All costumes are created by Stephanie Müller. In summer 2015 she found a discarded suitcase nearby the waste glass containers in her hood. The suitcase was full of used German police uniforms, badges included. This rare find paved the way for the unique costume and set design. 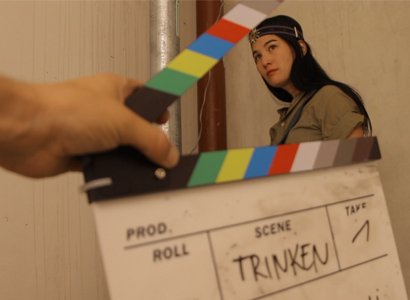 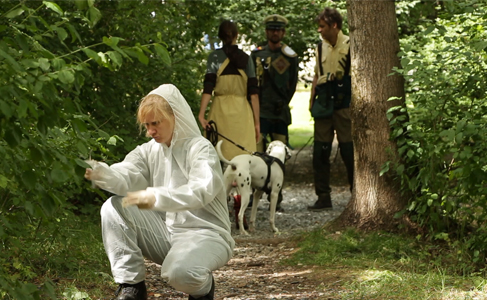 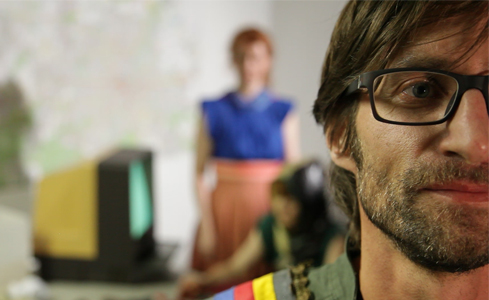 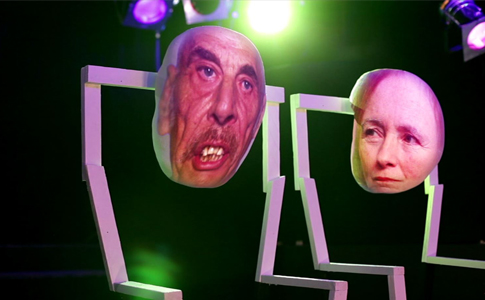 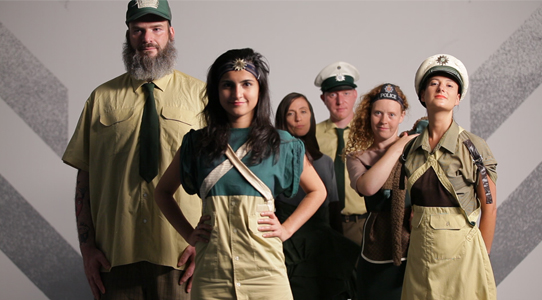 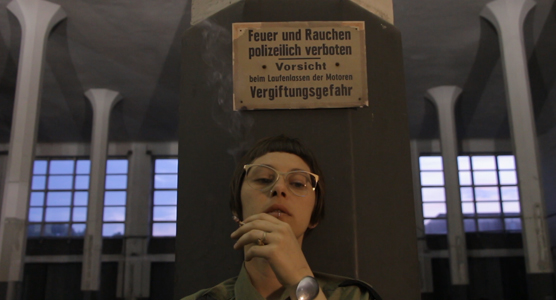 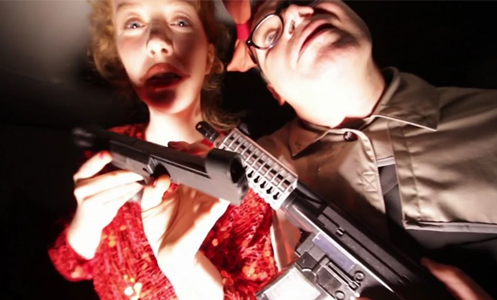 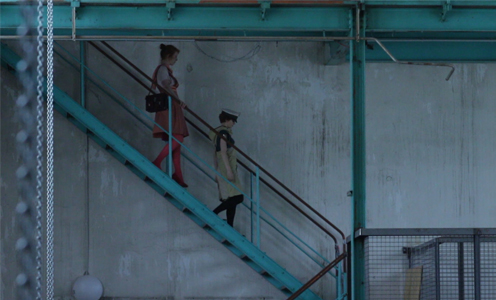 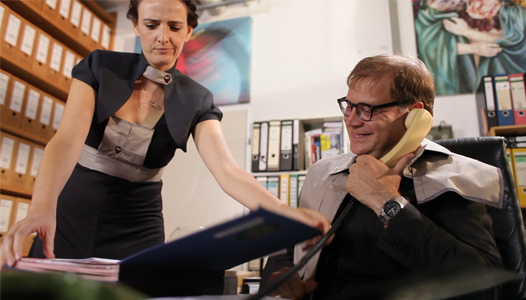